Bandicoot, a four limbed robot has now come to the rescue of manual scavengers, thanks to nine young techies from Genrobotics, a Kerala based startup firm that has created the product.

While manual scavenging was on despite the existing ban, now the scavengers can make use of this robot to clean manholes without entering into it, risking their lives.

Pinarayi Vijayan, the chief minister of Kerala inaugurated Bandicoot last February to help manual scavengers in the manhole cleaning process. In fact the robot cleaned a manhole at the premises of Kerala Water Authority (KWA), as recently reported by media.

A Memorandum of Understanding (MoU) was signed between KWA and Kerala Startup Mission (KSUM) for transfer of technology and products which covers usage of robots for the same.

How does it work?

Fitted with Wi-Fi and bluetooth modules, Bandicoot has a bucket system attached to an extension which resembles a spider web. This extension can go inside the manhole and clean the junk, collecting the garbage via bucket system before it is lifted upwards. Pneumatics is used to power the robot which prevents the risk of heavy electrical equipment reacting with explosive gases inside the manhole.

Robotics in technology has been creating wonders and it is now time for our robot pals to resolve social concerns like manual scavenging and many more. 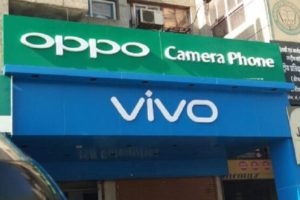 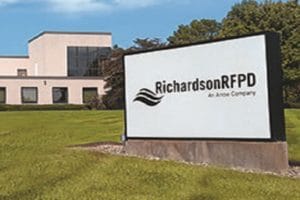 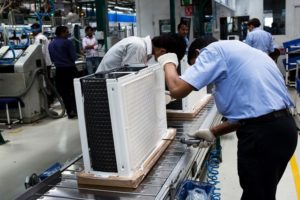 Silicon Labs and Amazon Collaborate for Shared Network on Sidewalk

Emerging Trends In The Design Of Cognitive IoTs