After their earlier alliance in 2015, ISRO and Indian Railways have once again partnered. This time the target is to improve safety at unmanned railway crossings. A satellite-based system is being setup on five trains plying on different routes as a pilot project. Here, an IC-based system capable of communicating with ISRO’s satellites is being put on train engines. Unmanned crossings will have hooters, which will sound an alarm the moment they detect a train nearing the crossing to warn approaching vehicles.

How Far India Has Come In Building Sustainable Cities 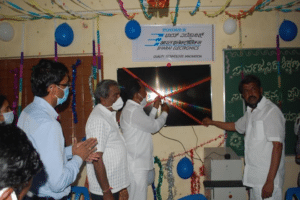 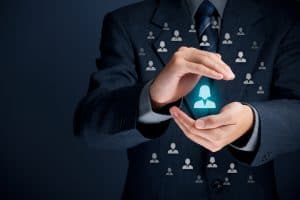 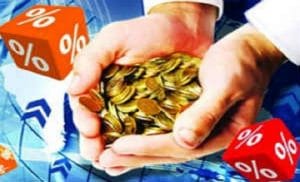