India’s farmlands suffer from large volumes of crop and produce wastage. Lack of proper storage facilities is a major reason why farmers lose about 25 per cent of fruits and vegetables due to spoilage. Electric- or diesel-driven cold storage are available options, but collateral factors of exhaustible fuel usage and high running costs make these non-viable to most farmers.

In addition, heat and carbon emission by these setups are harmful for the environment. IIT Kharagpur alumni Devendra Gupta, Prateek Singhal and Vivek Pandey took this opportunity to provide an impactful solution to the agri-community.

Ecozen Solutions was formed by the trio, who wanted to disrupt the way perishables are handled across the value chain. The best way towards developing a clean, non-exhaustible and optimised technology was by harnessing solar energy. Ecozen’s solar-powered cold room, called Ecofrost, is designed to help farmers store fresh produce till it reaches end consumers. Expanded shelf life of crops enables the farmers to earn more and reduce post-harvest losses. The startup targets agri-traders, wholesalers, retailers and farmers.

Ecozen team says, “With farmers having an area generally growing one crop, there is an abundance of that crop with no access to cold storage. Ecofrost addresses this issue by enabling them to retain produce quality for a longer period in a solar cold room. According to our research, Ecofrost has helped farmers increase their incomes between 50 and 100 per cent.”

Ecozen’s proprietary algorithms harness the solar energy in the most efficient manner. This not only helps run the system but also charges the thermal plates installed inside, which can provide backup up to 30 hours. These thermal batteries have at least twice the life compared to conventional solar batteries and lower replacement costs—reducing running costs significantly.

Interestingly, the system is portable and can be easily shifted from one place to other. Set up and installation are simple and quick. As backup, the system can be operated using grid or alternative power supply from a generator set. It has the capability to charge itself completely with just six to seven hours of grid power. During cloudy weather, the system automatically switches to the available alternative power supply, notifying the operator.

Ecozen’s road to success was filled with hurdles—mainly pertaining to the ecosystem. There was lack of satisfactory infrastructure, and operational space was also limited. At the start of the journey, the trio faced difficulties in finding the right investment partner. Testing of the product and field trials were also surrounded with difficulties.

Ecozen believes in the flexibility of following different business models for sales, like upfront purchase, leasing or community. The team tells us, “Projects are subsidy-driven, and cost varies depending on different customer requirements, markets and regions.”

Solar power helps users save major running costs on electricity or fuel, especially given India’s abundant sunlight. The team explains, “Only during cloudy or monsoon season the system may need to run on grid or a diesel generator set. This is the only major running expense that owners may face—spanning up to a maximum of two months annually.”

The company has been piloting its lease-based business model since last year, receiving positive responses. The model has especially helped horticulture farmers, who have specific season-based production in the year, by allowing to lease the system whenever required.

The system comes with a five years maintenance contract. ROI period solely depends on the mode of usage and the commodity stored inside the system. High-value crops, which are highly-perishable, ensure good returns—estimated within two to three years of use. Regular crop production may take slightly longer payback time.

Ecozen has developed Web and mobile applications for marketplace where sellers (farmers and perishable crop growers or vendors) can meet buyers (organised retailers, fresh e-commerce players, wholesalers or traders) for trade. Thus, the platform enables both parties to pre-cool and transport the commodities in a refrigerated truck from source to destination, thus maintaining the quality of produce.

The team concludes, “We believe that we have solved only a small fraction of a bigger problem. The company is further working to introduce new products in the logistics and retail space, which will further enable the agri-community to have a better connect with the marketplace.” 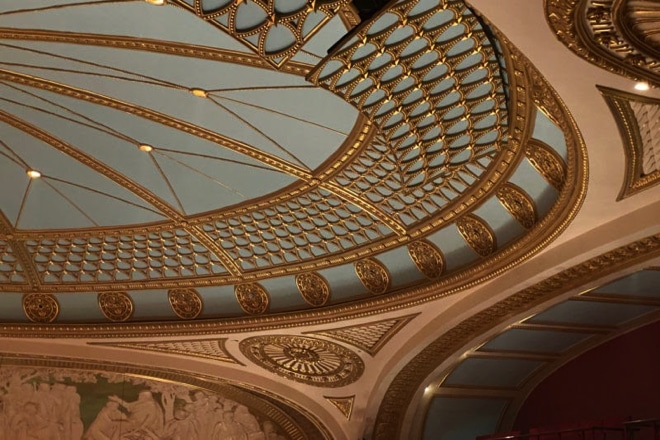 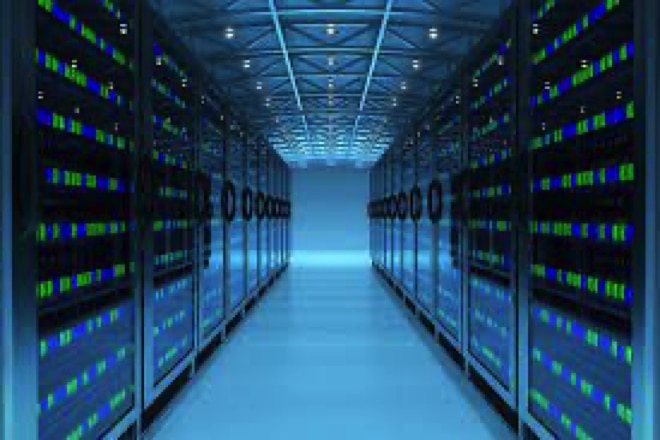