Every new technology seems futuristic in the beginning, and it can be hard to understand the values and everyday applications of it. When voice assistance started to take over, people found it amusing to play music or control lights by giving vocal instructions. With time, the technology became prevalent and manufacturing costs reduced enough to make the technology accessible for common people, and now such technologies are part of our daily lives.

This product is an advanced application of voice assistance and Bluetooth technology. It is not often that we see people talking on the phone with a tip of their finger, listening and responding to their messages without looking at the device. The option to avoid taking out our phone from the pocket or bag in a crowded place and be able to answer calls, send or receive messages with one touch can make travel so much more convenient.

Orii Labs, Hong Kong, founded in 2015, brings jewellery and information technology together by launching a voice-powered smart ring. The ring enables users to control the smartphone without a screen. They can answer calls by placing the tip of their finger on their ear canal where vibrations are transmitted through the bone of the finger. The ring vibrates on receiving messages, and users can press a button and bring the ring finger close to the ear to listen and respond to messages. The button is available on both sides of the ring so that users can wear the ring on either hand.

The compact device can be integrated with Siri or Google Assistant, which adds voice assistance features to the ring, such as navigation, calendar, alarms, news updates, messaging, calling and so on. Six LED colours on the ring help in understanding the type of message that has been received, and the colours can be customised in the app.

Orii ring configurations can be defined in Orii app, which can be downloaded from Google and Apple play stores. The ring is designed prioritising comfort, compact size, lightweight and strong Bluetooth signal strength. Orii ring stands out from other Bluetooth earpieces because of reduced interferences and better quality of sound. It has a 50mAh battery that provides an hour of active listening time and 45 hours of standby time.

Bone conduction technology ensures that only the intended user can listen. Dual noise-cancelling microphones enable one to hear and talk in loud places. With this technology, the device can decode sound waves and convert them into vibrations that can be received directly by the cochlea (portion of inner ear), so the eardrum is never involved.

Orii ring has an actuator that turns audio signals into vibrations and delivers sound. The voice artificial intelligence system makes it compatible with Siri and Google Assistant. The product is available on the company website, at a price of US$ 199.

The device was initially designed for visually-impaired people. However, looking at the impressive number of features, it can be used by everyone. The team began with keypads and then moved to touchpads to improve user experience while using cellphones. 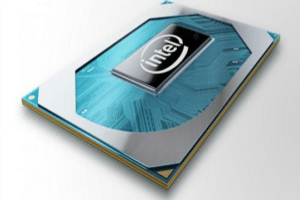 German State Of Bavaria In Talks With Intel On Chip Megafactory: Report 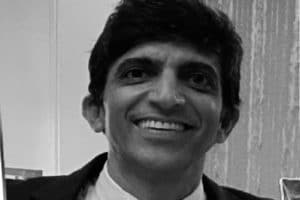 Incentives of $1 Billion Per Chip Company Could Attract Large Investments To Set Up Fab Units in India, Says IESA Chairman 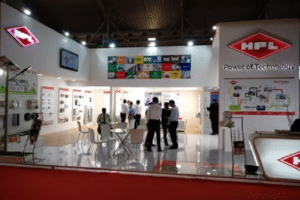 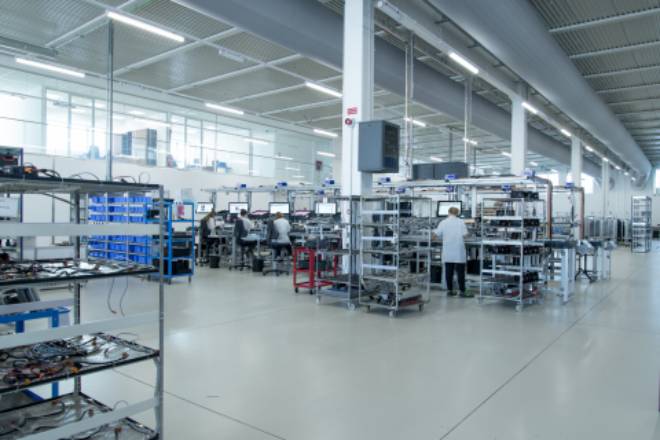 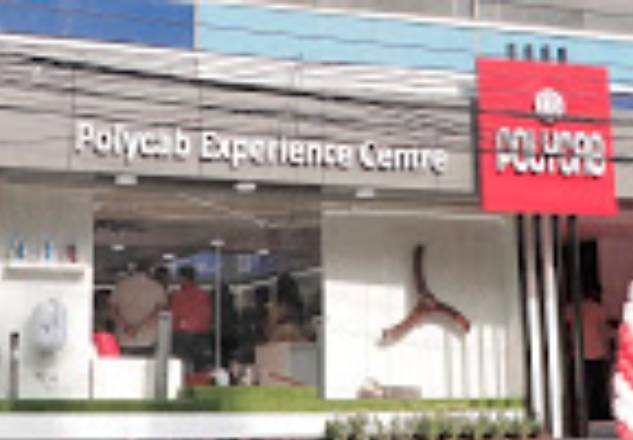 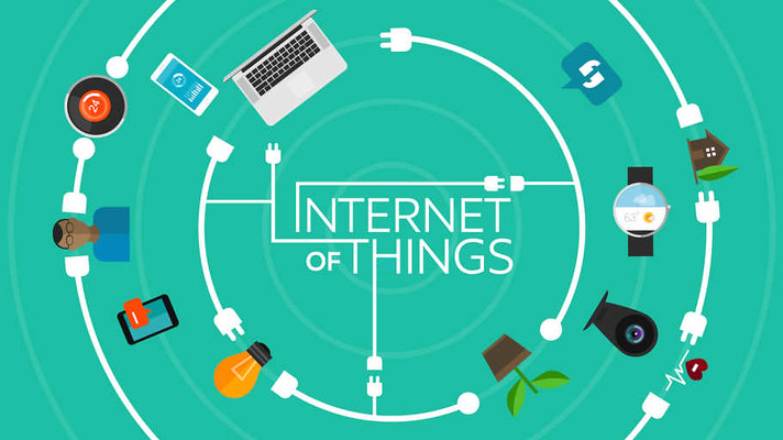