The wait for Indian fliers to access the telecom services is soon to get over. As air travellers in India will be able to make calls and surf the Internet at 30,000 feet by October, this year.

The Telecom department (DoT) approved the proposal and will soon allow the in-flight connectivity. Except, the fact which allow foreign satellites and gateways to provide connectivity in aircraft.

As per the plans, the department will create a category of licences called in-flight connectivity provider. With this, the fliers will be provided with internet and calling facilities within Indian territorial airspace in both domestic and international flights.

DoT officials told that they have followed the recommendations of the telecom regulators to draft the guidelines. Once the department clears the plan, it will take another two weeks to get the law ministry’s approval.

They have done various meeting with both telecom operators and airlines for which they have shown interest in offering the services. Further, the licenses will be released to let the carriers and telecom companies fight for it, on who should take which service.

In-flight data services can be a source of revenue

Positively, Indian carriers have shown interest in offering Internet on board as this can become a source of revenue and will also bring them on a par with international airlines. Well, there is no immediate clarity on pricing of such services but it is expected to be much higher than the rates for mobile services on the ground because of initial investments to be made by airlines.

Each aircraft will require an investment of about $1 million to offer internet on board. Also, the aircraft have to be grounded for at least ten days to retrofit the aircraft with this technology.

Telecom companies are waiting for the policy to come to launch products for airlines and the next course of action will be licensing the terms and conditions. As there are set rules around on what kind of equipment will be allowed and these have to be seen by the companies before offering the service.

However, DoT is in the final stage of in-flight connectivity licence norms and the service option will be given to carriers and telecom companies within two months. 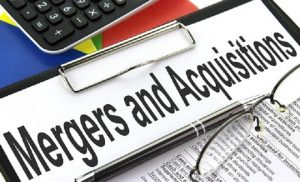 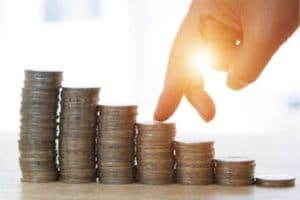